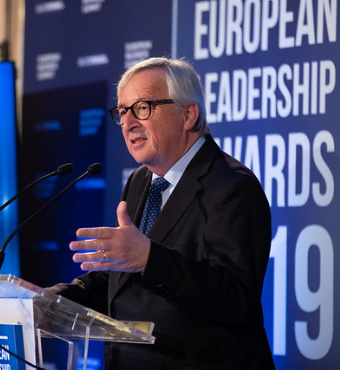 The finalists of the Awards were selected through a public vote followed by a final jury verdict, thus giving everyone an opportunity to decide which candidate merits the privilege of being called a true European Leader.

In 2019, the European Leader of the Year Award was given to President of the European Commission, Jean-Claude Juncker.

As every year, an evening gala ceremony honouring the winners of the awards took place at the majestic Palais d’Egmont in Brussels on the occasion of the European Business Summit. The event was broadcasted live on Euronews TV channel. 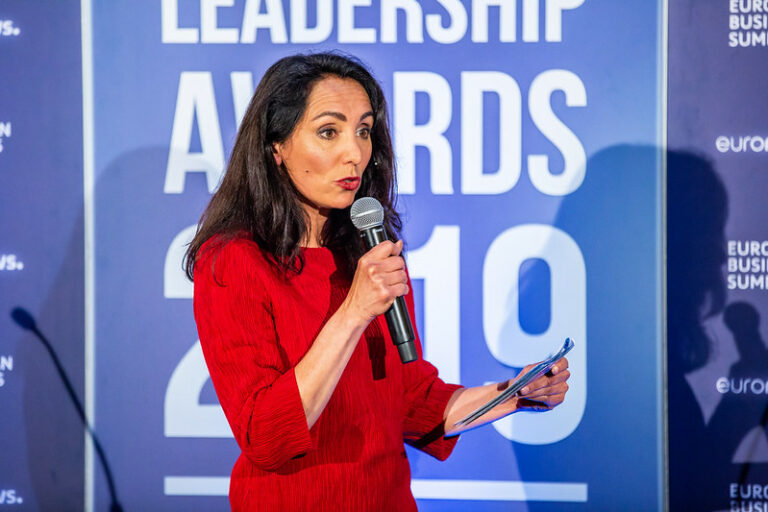 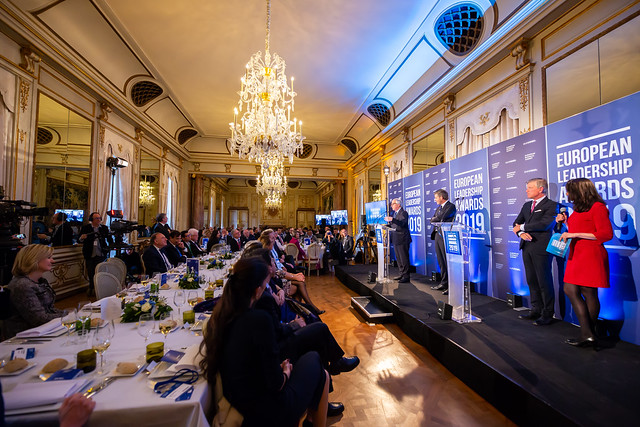 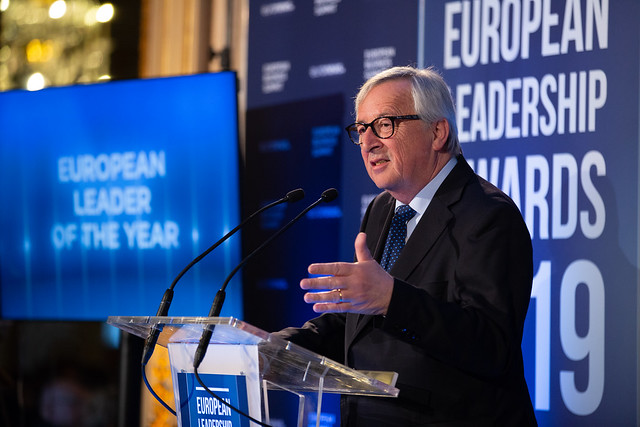 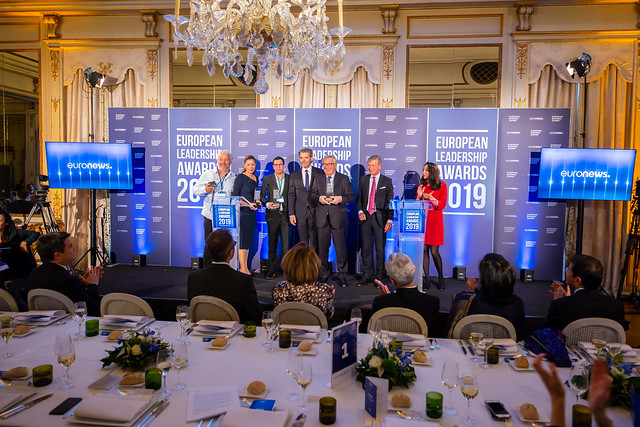 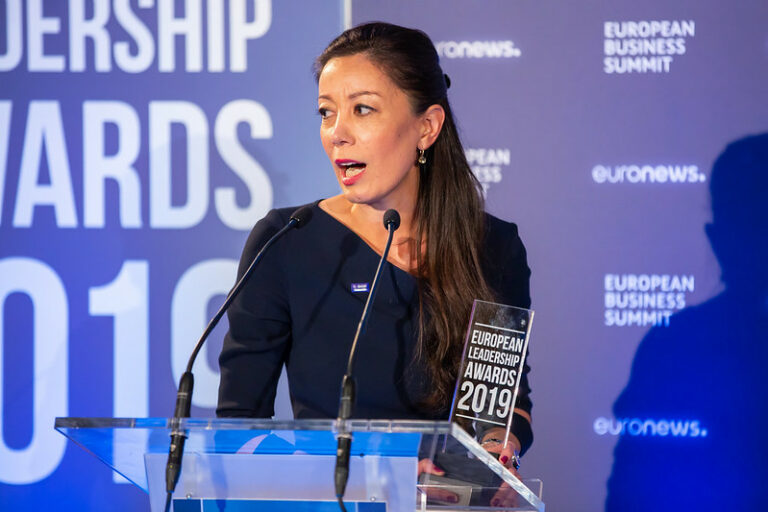 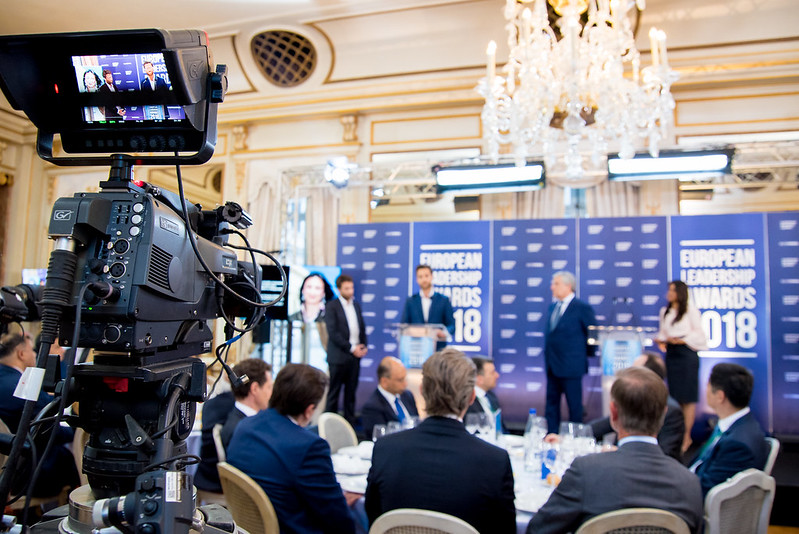 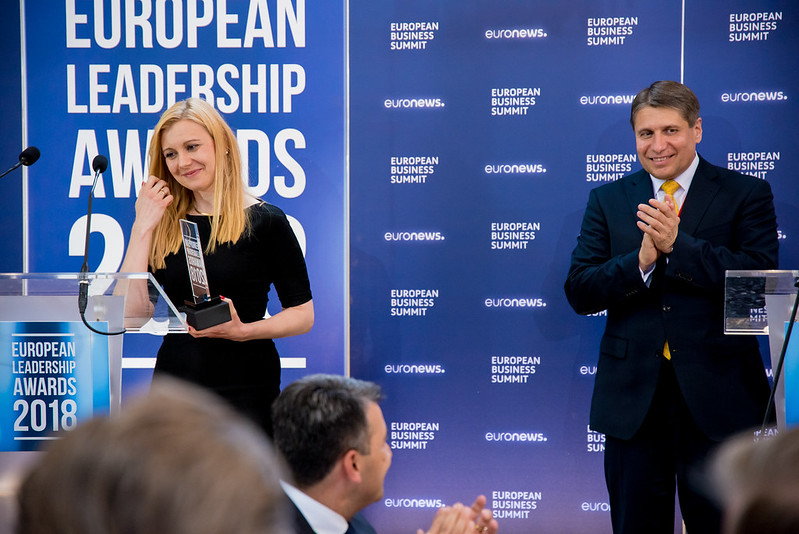 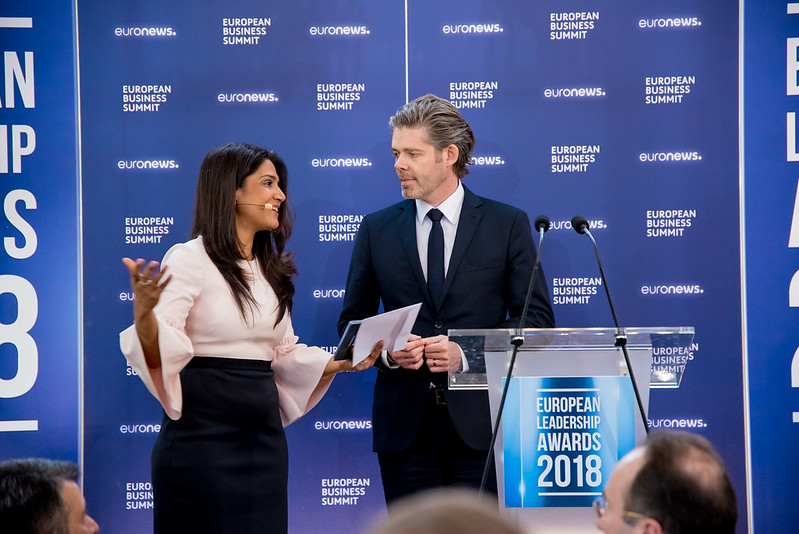 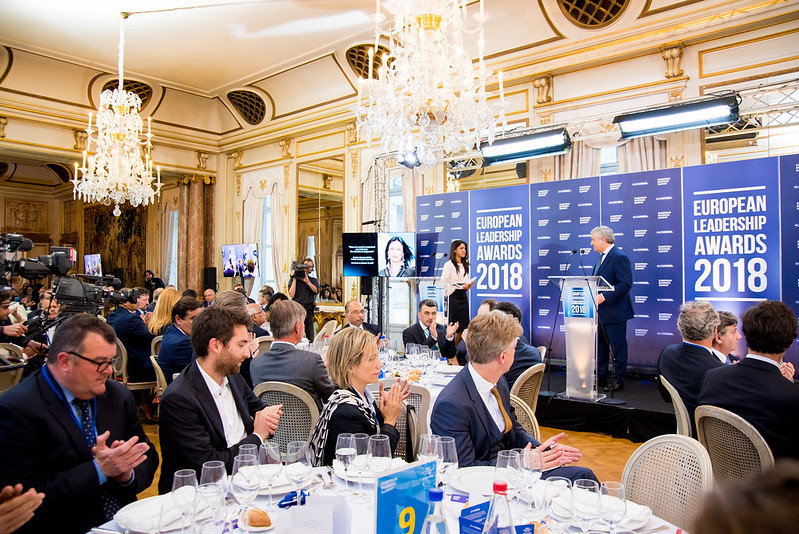 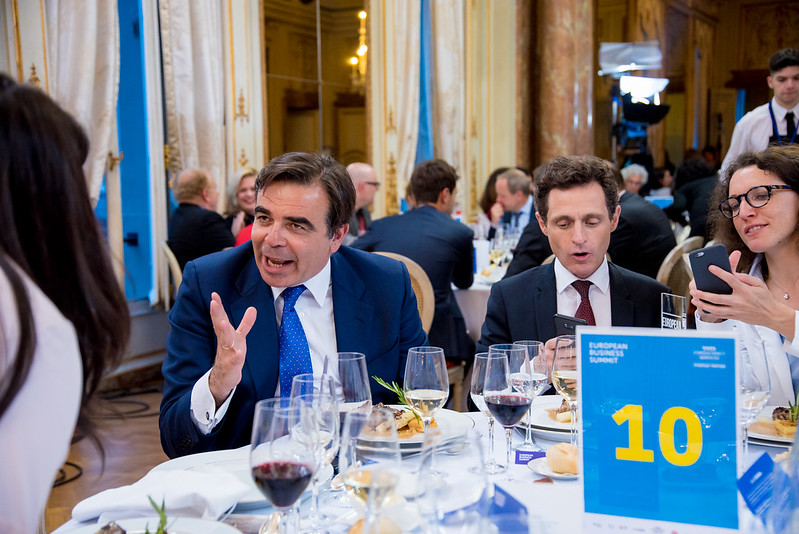 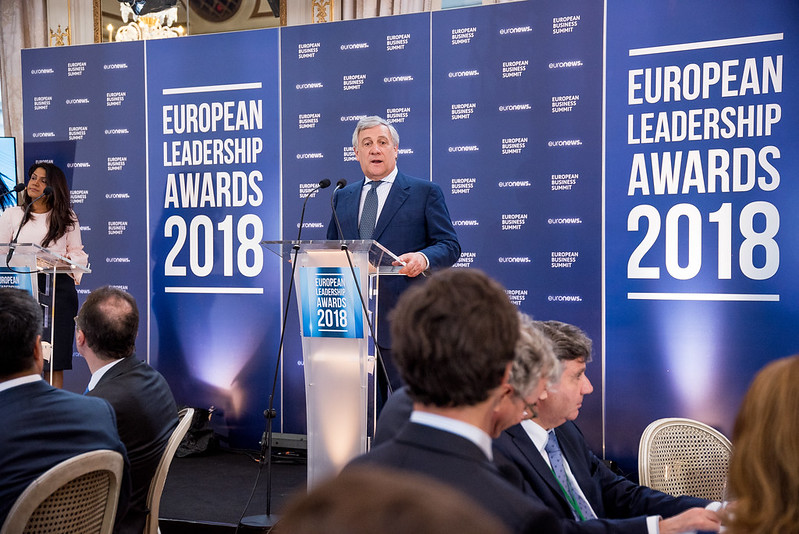